Dr. Kelly completed his undergraduate studies at The College of the Holy Cross. He received his DMD from the University of Connecticut School of Dental Medicine. He went on to complete a 2-year residency in general practice at Saint Francis Hospital and Medical Center in Hartford, CT. In his second year he served as Chief Resident.

While at Saint Francis he was given an award for his excellence in oral surgery and the Resident of the Year Award. He received his Fellowship from the Academy of General Dentistry in 2016. Dr. Kelly has been featured in Connecticut Magazine as a “Top Dentist” in the state.

He currently serves as Chairman of the Department of Dentistry at Saint Francis Hospital and Medical Center, where he maintains a practice. He has been placing implants for 10 years. In his position as chair, he has served as a mentor to new graduates and has experience teaching implant placement and restorations. 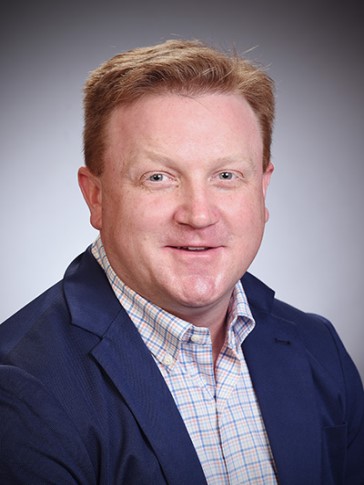